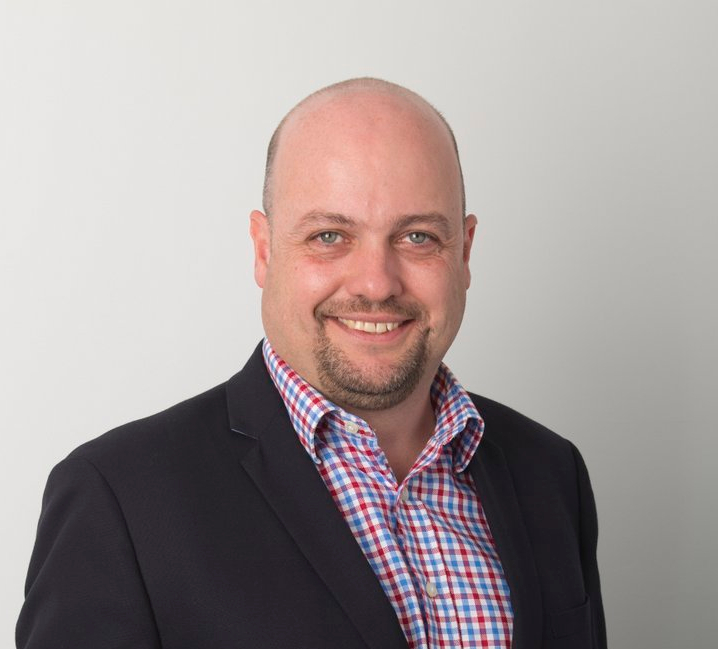 Adam has been a member of TI for many years, originally joining in the UK in the 90’s. His interest was reawakened during his time establishing the intelligence function at IRD from 2005 to 2010 where he witnessed the impact of our complacent and complex financial crime framework. He moved to Oracle where he worked internationally, encountering the impact of corruption on ordinary people in countries all over the world, something that puts our local situation into context.

From 2012 to 2014 he was a member of the establishing executive of the Financial Markets Authority, following which he became a member of the panel of experts for the International Monetary Fund and continues to work with developing nations globally, specialising in financial compliance matters. In 2017 he established the TIC Co, NZ’s first outsourced provider of anti money laundering services which is now seen as the standard setter for the sector.

Over the years he has worked to influence a number of policy matters to improve the legal framework including serving as a member of the Combined Law Agency Group, and in 2016 he helped Matt Nippert at the NZ Herald with the Panama Paper investigation which led to changes in how foreign trusts are treated (irritating some of his former colleagues in the process).

Adam maintains a number of other business interests arising from his work helping innovative New Zealand companies find capital. He’s also been a supporter of Amnesty International for many years and having started out as a physicist is a long-standing supporter of the environmental movement. He lives on Waiheke Island (“I like having a moat around my house”) with his wife and two children.