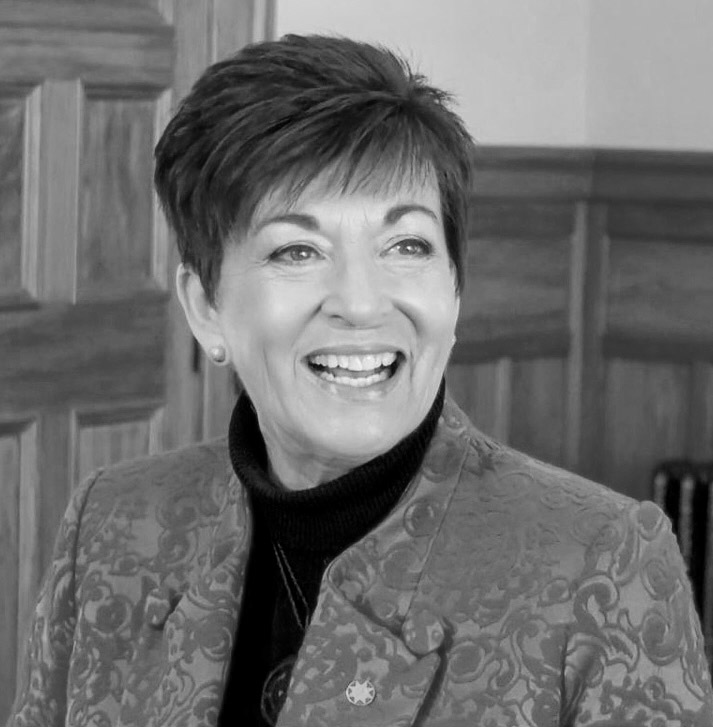 After completing a law degree and teaching in the VUW law faculty, Reddy became a partner in Watts and Patterson (now Minter Ellison Rudd Watts), worked in a multinational investment company and co-founded a private equity firm. She has had extensive experience in governance and business consulting roles. She undertook a major review of security and intelligence agencies, has held a wide range of directorships in the public and private sector, chaired the New Zealand Film Commission and worked as a chief negotiator on Treaty of Waitangi settlements.

Dame Patsy has also held governance roles in a variety of creative and performing arts organisations.