Money laundering is a key enabler of corruption in the broader context of concealing illicit income. The intention of AML legislation is to make it difficult to profit from criminal acts, while also gathering intelligence that can be used to reveal the crimes that generated these profits. The most common crimes revealed are various forms of tax cheating, however drug crime seems to be the area that attracts the media headlines.

The link between corruption and money laundering is well recognised and carries a special provision - when an organisation (reporting entity) signs up a new customer, it must check whether they are, or have links to a Politically Exposed Person (PEP). A PEP is an individual with a high-profile political role, or who has been entrusted with a prominent public function including familial or close business connections. All PEPs are automatically required to be subject to enhanced checks.

The FATF report skirts over a significant exception: PEP checks are not mandatory for New Zealanders. This exemption for domestic PEP’s is common to many jurisdictions. It is a common compromise to lubricate the political process of getting the legislation in place, but has little logical foundation.

Let’s use a hypothetical case – perhaps a local government employee who has insider knowledge about re-zoning. They buy a piece of land that they know will soon be increasing in value – usually they will do this through a spouse or other family member. They borrow the money: the lender carries out various checks but without enhanced (deeper) analysis because they are a domestic PEP. The resulting future profit from such a transaction doesn’t necessarily get reported to Inland Revenue – a side effect of our lack of a capital gains tax.

Absent from the FATF report are any statistics related to information referrals between government agencies where the purpose was related to corruption, but there are no indications of where these referrals went. This is probably because our legislation is vague in this area.

The report mentions that the Serious Fraud Office (SFO) is the investigative lead for corruption matters. It notes that of the 3,240 suspicious activity reports reviewed, only 41 were directed to the SFO. This probably doesn’t mean much because ‘in practice, the NZ Police undertake ML investigations relating to corruption.

It would be useful for policy development to know how many, under what legislation and how often referrals were useful. In fact, the word corruption is used only 11 times in the entire FATF document, almost entirely in relation to international matters, giving a clue as why they may not be broken down by agency.

Issues related to the lack of transparency of beneficial ownership come through loud and clear but this internationally adopted phrase is misleading. Use of the word ownership masks the true nature of the test to identify control. An individual does not have to own something to control it.

Fortunately the full language of our legislation is clear on this matter (if largely ignored by reporting entities): beneficial owner means the individual who… has effective control of a customer or person on whose behalf a transaction is conducted.

Most organisations use a cop-out helpfully provided in our regulations – 25% ownership. This makes it very easy to skirt the statutory threshold using proxies and to make it worse these checks explicitly only apply (in the situation of companies) to shareholders who are natural persons.

The report notes that NZ has a huge number of Trusts and no effective measures for dealing with nominee arrangements. This includes low levels of prosecution (the report says none could be identified) in cases where a specific issue has arisen from beneficial ownership arrangements.

There’s an art to decoding these reports: reading between the lines it could be that the clear message that our own regulators are encouraging significant improvement in identifying beneficial ownership.

In 2018 NZ undertook consultation regarding reform of beneficial control arrangements, but no policy decision or roadmap has been produced. We can hope this FATF report will give impetus to completing that process and extending the control regime. A good place to start would be a Trust register (something that does not have to be public), but if my experience with MBIE is anything to go by we will end up trying to eat the whole elephant and create a full beneficial ownership register, something that could take many years.

New Zealand has taken great strides since receiving the letter that finally forced us to sort out our woeful AML regime: addressed jointly to NZ and Russia (an uncomfortable companion in the AML world) it notified us that we were going to be removed from a whitelist if we didn’t address the gaps in our AML regime. We got to that point through complacency – our fantasy that NZ was somehow immune to the globalisation of crime. Our legislation is again scheduled for a much-needed refresh with a list of required changes.

The report goes some way to tackle regulatory gaps, especially with its focus on a beneficial ownership register (which would deliver a funding line to MBIE that would help them tackle a number of long standing and costly issues with other registers).

When Aotearoa dusted off the bill that had been languishing on a shelf and passed it in 2012, we suddenly became world leading in adoption of a risk-based approach. But others have caught up. If we want to stay ahead and reinforce the perception of being a safe and reliable place to live and do business, it would be nice to see a bit more world leading policy, for example by including domestic PEP checks.

And while our regulators are doing a good job, the more subtle impression from the report surrounds the alphabet soup of agencies that work together with varying degrees of success to address money laundering issues. Perhaps it’s time to look to (dare I say it) following the Australian model and having a single responsible agency?

This report made it into the Wall Street Journal. New Zealand Scores Well on Anti-Money-Laundering, but Gaps Remain, Watchdog Says. “The Financial Action Task Force said the country has set up some effective measures to combat money-laundering and terrorist financing.” 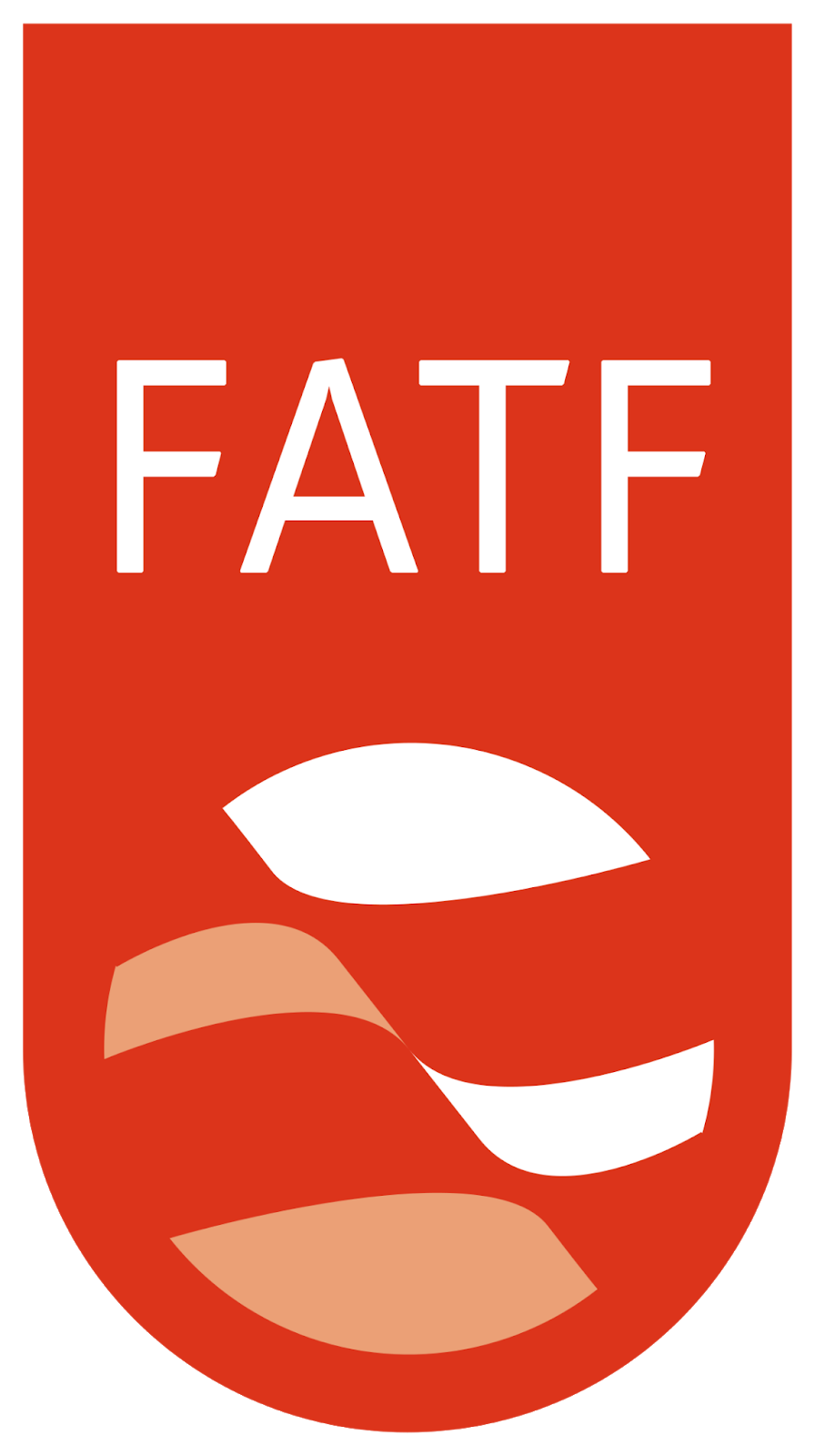 From their website: “The Financial Action Task Force (FATF) is the global money laundering and terrorist financing watchdog. This inter-governmental body sets international standards that aim to prevent these illegal activities and the harm they cause to society. As a policy-making body, the FATF works to generate the necessary political will to bring about national legislative and regulatory reforms in these areas.

FATF was established by the G-7 Summit held in Paris in 1989. It comprises 39 member jurisdictions and regional organisations, representing most major financial centres in all parts of the globe.“

Since leaving FMA, he serves on a number of Boards, and founded The TIC Company, NZ’s largest independent outsource provider of AML services. Adam Hunt | LinkedIn